Shivam Cement was founded in the year 2003. It began commercial production from the year 2011 and is the largest manufacturing Greenfield project in Nepal. It is currently producing 3000 TPD cement and 1900 TPD clinker from the company’s self owned limestone quarries. With a broad vision of business, Shivam Cement Private Limited was converted into Public Limited Company in the year 2015 to provide its customers and the stakeholders to be a part of the company.
Established with a vision to provide quality OPC cement to the Nepalese market which was sustaining over the imported cement from India, Shivam cements took the initiatives to explore the Nepalese limestone for manufacturing of international quality cement in Nepal and began the journey with manufacturing of Ordinary Portland Cement (OPC) 43 Grade cement in Nepal and subsequently added OPC 53 Grade Cement.
The efforts of Shivam Cement have laid foundation of quality production of cement in Nepal and helped in reducing the import from other countries, which is a big boon to the Nepalese economy. In a very short span of production time, it stood as the market leader and was taken as the most potential company and fasting growing company in Nepal.
With a vision to expand and grow, the company took initiative for the first FDI in Cement industry and invited Hongshi Group of China and started a new company over 70% and 30% stake between Hongshi Cements China and Shivam Holding Private limited (Subsidiary of Shivam Cements Limited) to form a new Joint Venture company as Hongshi Shivam Cement Private Limited with its production capacity of 6000 TPD Cement & Clinker. This plant has already come in operation in year 2018 and is situated in Sardi, Nawalparasi. 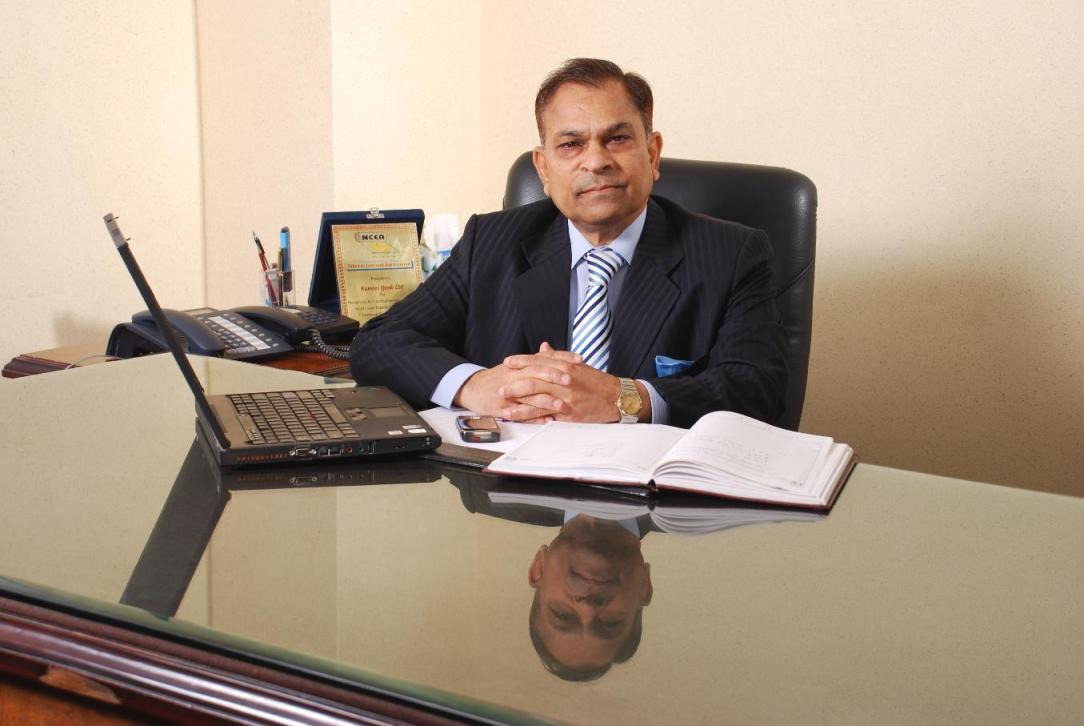